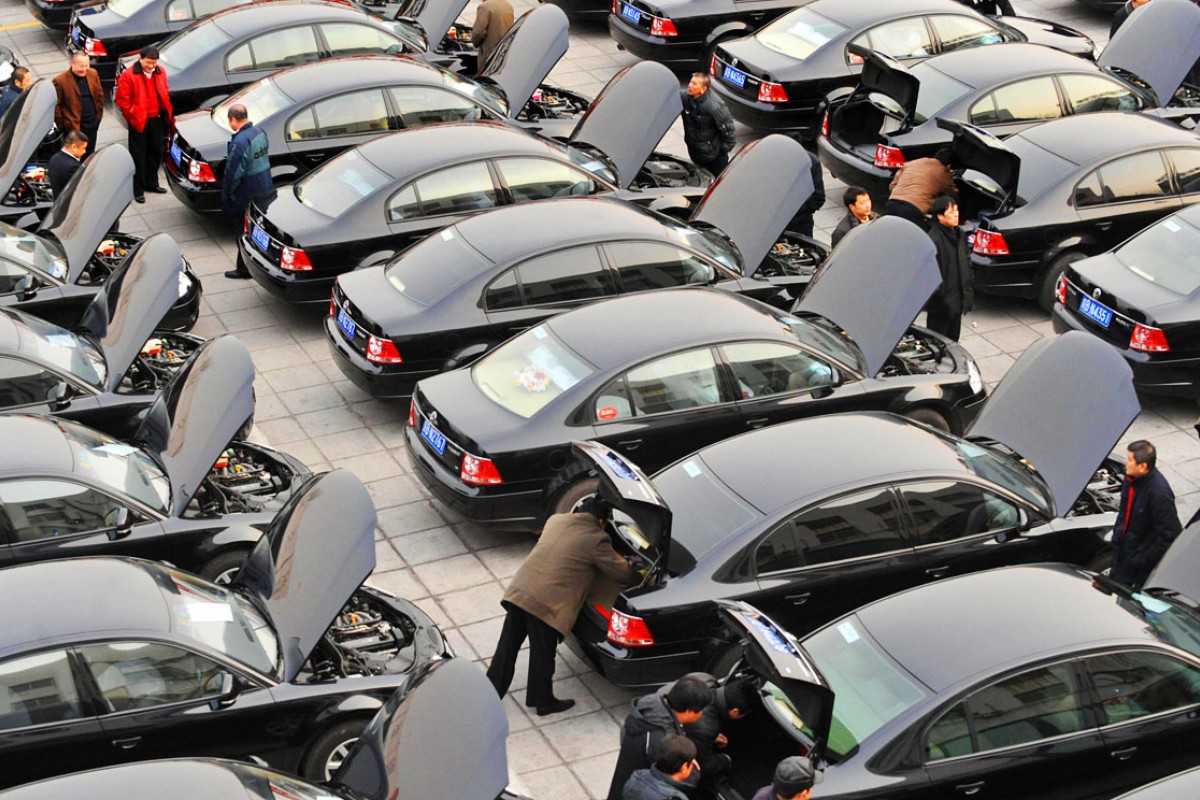 While the government creates rules to regulate law and order in the country, there are bound to be certain entities who choose to willingly and blatantly ignore the laws. To reprimand such people, the government came up with penalising them. Taking the case of the transport department, the government established the Motor Vehicles Act, 1988, that relayed all the rules and regulations that need to be followed with respect to transportation in the country. Further, in case people were found to be violating the traffic rules and regulations, the Act also specified the penalties for different types of violations. Currently, the penalties are doled out in the form of challans. As your vehicle violates any traffic laws, a challan is either issued on the spot, or is sent to your registered address. Along with that, the Ministry of Road Transport and Highways (MoRTH) also started the concept of e-challans, wherein an electronically generated challan is sent to you via SMS on your registered mobile number.

Even with such stringent measures, the Motor Vehicle Department (MVD) officials have repeatedly noticed that people end up ignoring their challans. According to officials, some people are not bothered about their traffic violations and end up conveniently ignoring the challans sent to their address. Moreover, according to RTO offices information, people tend to get more complacent since they are not required to visit the MVD for 15 years to get their registration certificate renewed, so they would not be apprehended for not paying their challan dues. There are also some cases where people do not end up paying the due road tax on time. To put a stop to this, the motor vehicle department has decided to blacklist those vehicles who have not paid their challans in due time. Once a vehicle has been blacklisted by the motor vehicle department, the vehicle and the owner will be unable to avail any kind of service from the RTO.

As per this rule, if your vehicle is blacklisted in the state of Delhi, you still cannot avail services from the RTO office Maharashtra has. So, the owner of a blacklisted vehicle would not be able to avail services such as transfer of the vehicle’s registration certificate, getting the address changed in the RC, get a Pollution Under Control (PUC) certificate issued, etc. The rule comes in light of the fact that the motor vehicles department has been incurring huge financial loss due to non payment of traffic violations fines for a long period of time.

Previous Post Why Having The Perfect Smile Is So Important

Next Post Real Ways To Make Money From Home