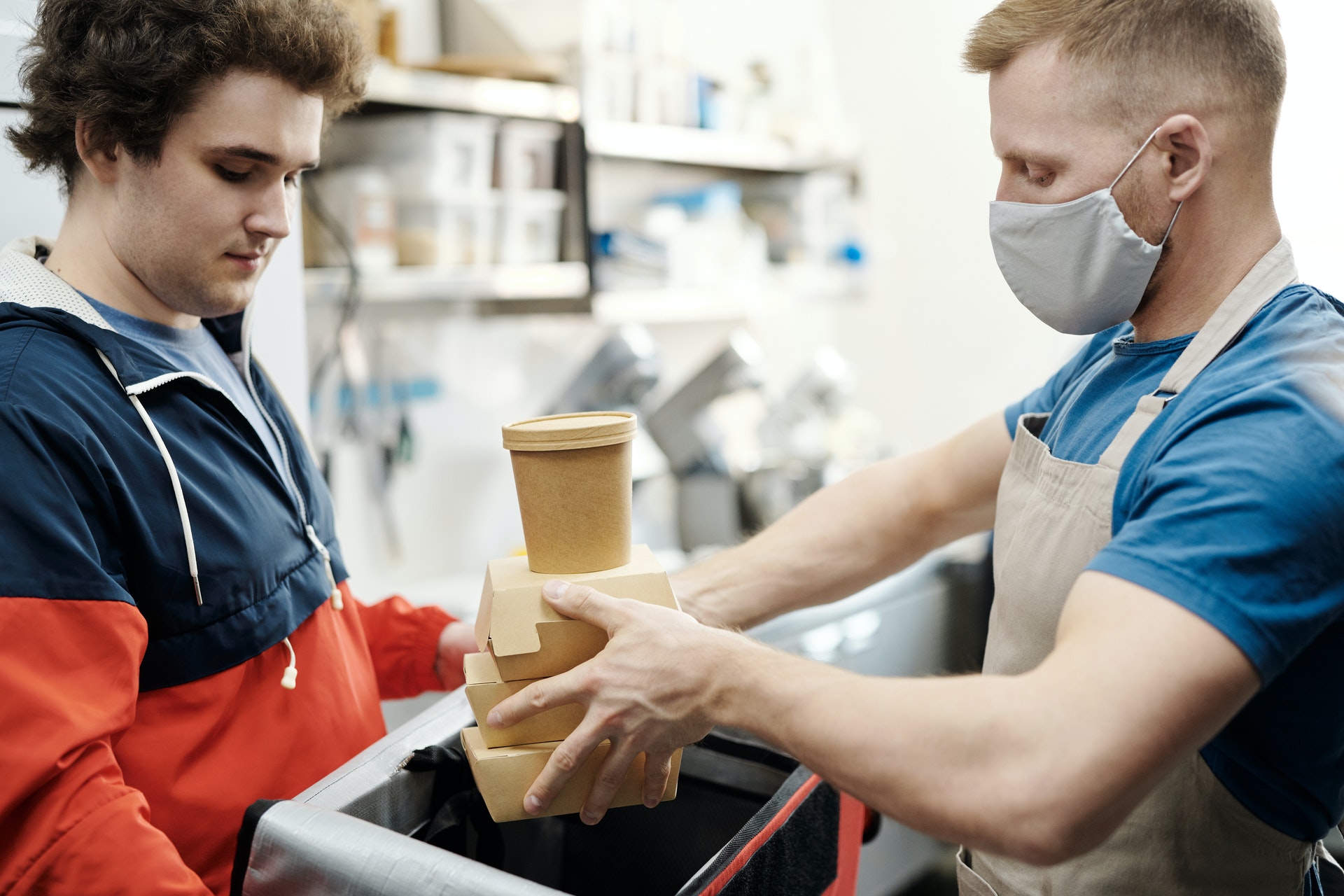 In the current age, we are facing a climate change problem more than ever. The environment is a concern for the entire world and even with maximum efforts from all the countries, it is still a big dilemm–a on the global level.

Along with a variety of industries, the food and beverage industry has also made many significant changes in accordance with eco friendly packaging and take away systems.There have been many developments in the food packaging supplies so as to bring a good change. Let us look at some of these advancements in the following:-